On April 25 I was in Bentonville, Arkansas, just as the region was caught by the full force of Mother Nature’s wrath in the form, of deadly and destructive tornadoes, flooding and the most incredible display of lightning I have ever witnessed. I had never in my entire life experienced a storm quite so intense. After I realized that there would be no outgoing flights, I settled in to watch the spectacle from a hotel window (which, fortunately, was not in the path of any of the twisters that caused so much damage).

Now it so happened that I had an important dinner and meeting scheduled that evening that I was forced to cancel. But I saw it as a sign — a reminder of how the forces that actually govern the planet can trump all our plans, and make our schedules and schemes seem suddenly insignificant. It made me realize that no matter how much we think we’re in control of things, Mother Nature is still calling the shots, whether by lifting a 180-mile piece of the ocean floor and sending a 60-foot high wall of water hurtling at the coast of Japan or hurling lightning bolts, hail and whirling winds at rural communities and big-city airports alike.

While we see events of this sort all the time on the news, having a “close encounter” with one is indeed humbling – a sort of back-to-basics lesson in understanding where real power actually resides. And as for the fact that such cataclysms have suddenly displayed an alarming increase in frequency and intensity – well, that perhaps should be telling us something about what might result when we recklessly and disrespectfully intrude on Mother Nature’s domain. Whether it’s dumping climate-altering greenhouse gases into the atmosphere or releasing long-buried fossil fuel into the waters of the Gulf of Mexico, we tamper with the natural world at our own peril—and there’s no telling when or in what form the backlash might occur.

But one thing’s for certain: whatever you might be planning on doing is at the mercy – and the whims — of the elements. 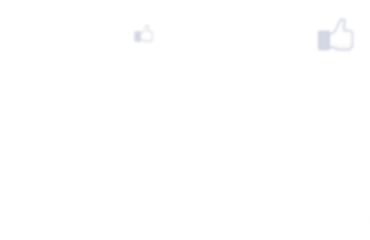 Have A Sense Of Humor

Seeing the hidden beauty and benefits in an ugly, messy and wasteful picture

Breaking Through The Fear